As the leader of the Golf Instructor team at Tell Me More Golf, I am making sure you make an informed buying decision; getting you the Best Driver for Slow Swing Speeds that we can.

These expert review guidelines are used by Tell Me More Golf’s review team for criteria on these drivers: 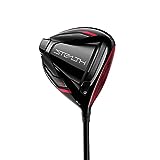 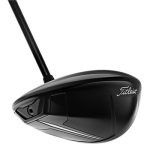 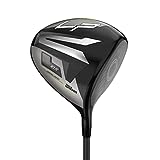 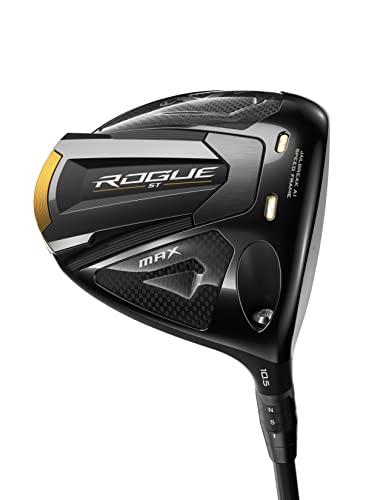 Golfers with slow swing speeds need certain qualities in their driver to get the most distance possible off the tee while remaining accurate. To find the best drivers for slower swing speeds, our review team used launch, spin, forgiveness, and distance as the key criteria.

The Callaway Rogue ST Max Driver is our top pick for slower swing speeds because of its high launch and forgiving characteristics.

By positioning a tungsten weight at the very end of the driver, golfers with slower swing speeds can consistently hit the ball high with enough spin to keep it in the air for long, resulting in impressive distances. The face was also very forgiving and accurate, even on heel and toe strikes.

This driver features an oversized design which is very confidence-inspiring, but if you’re used to smaller than 460cc heads, it may take some time to get used to. 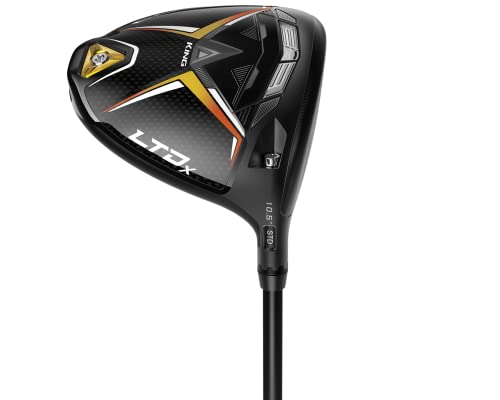 Forgiveness is essential in a good driver, and especially for slower swing speeds since they have greater struggles getting the ball in the air and keeping it there. When looking for the most forgiving drivers, we focused on a high launch with relatively high spin and a tight dispersion.

The Cobra LTDx Driver was the most forgiving for slow swing speeds during our tests. This was because of the easy and high launch combined with sufficient spin, which created a minimal dispersion and consistently long distances. The forgiving aspects make this driver very enjoyable to use out on the golf course, since more shots will find the fairway.

The Cobra LTDx driver is perhaps the best value driver in today’s market because of the very fair price, but other drivers on this list have a slightly higher quality feel to them. 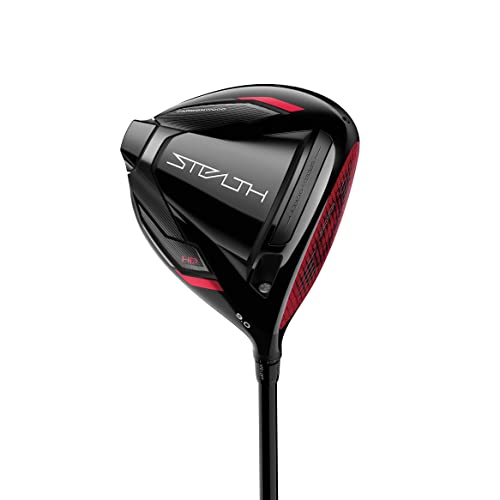 The slice and fade are undoubtedly the most common misses for amateur golfers when it comes to their driver. That’s why we’ve included the best draw-bias driver for slower swing speeds on this list.

The TaylorMade Stealth HD Driver can be the perfect choice for a golfer with a right miss and slow swing speed.

The carbon fiber head creates a high launch and high spin, making the driver very forgiving and long-hitting. The draw-bias technology isn’t over-the-top, meaning that most golfers can actually benefit from the high draw ball flight. To top it off, it’s one of the most forgiving drivers on the market.

The TaylorMade Stealth drivers are definitely premium, which comes with a great feel and aesthetic but also a higher price point.

The Best Driver for 85 MPH Swing Speed (and lower)

One of the most important parts of a great driver for slow swing speeds is a high launch. If slower swing speeds have a low launch driver, they won’t be able to produce the ball speed and spin necessary to get the ball high and flying a long way.

The Titleist TSR2 Driver is one of Titleist’s recent releases, and it’s an excellent driver for slow swing speeds.

This driver has a high and forgiving launch with mid-level spin rates, meaning slower swing speeds can hit it far. The feel of the TSR2 is fantastic, and the looks with the 460cc sleek head are very confidence-inspiring.

The TSR2 replaced its predecessor TSI2, and while we love the new and refined design, the TSR2 only features slightly better performance. 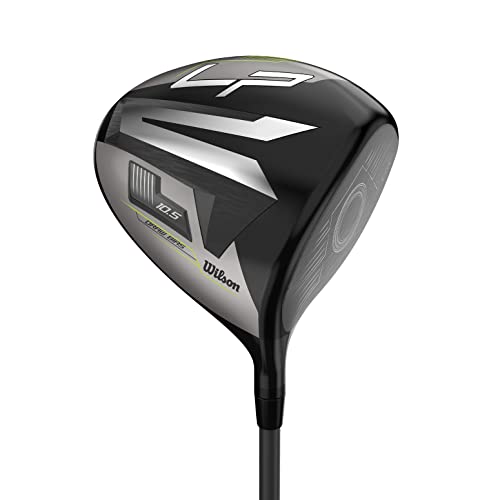 While professional golfers want low-spin drivers, that’s not the case for most slower swingers. A high spin enables slower swing speeds to keep the ball in the air for longer, which results in longer drives. As a bonus, more spin also equals more forgiveness.

The Wilson Launch PAD 2022 Driver has really great value. Coming in at a fair price, this driver still delivers excellent performance for slower swing speeds because of the high launch, high spin, and fast clubhead technology. This driver features a slight draw bias, but the focus is definitely on being long and forgiving, so most golfers with a slower swing speed can benefit from it.

The spin on this driver is quite high, as it’s designed to be very forgiving. That makes it great for low to very low swing speeds, but faster players might find it too spinny and without much rollout.

For average golfers with slower swing speeds to hit their driver a long way, they need a higher launch. A high launch is a result of a forgiving driver combined with a high loft, and in most cases, beginners, high handicappers, and senior golfers should never have a driver loft under 10 degrees.

When you have a slower swing speed, your driver must generate relatively high spin rates. This allows the golf ball to stay in the air for longer and get a longer carry distance. Higher spin also makes the club more forgiving with a tighter dispersion, resulting in better scores.

Forgiveness is essential in a good driver for any swing speed golfer, but for slower speeds in particular, the forgiving aspects become more important. High forgiveness in the sense of high launch and high spin is a must for slower swing speeds, and a driver that delivers accurate shots even when the sweet spot on the clubface isn’t struck will result in a more enjoyable time out on the golf course.

The driver is the longest club in your golf bag. Being able to hit a long drive on long par 4s and par 5s will make golf easier, but for a driver to have great yardage for slower swing speeds, it needs characteristics like a high launch and high spin.

Picking the Best Driver When You Have a Slow Swing Speed

The best driver that slower swingers should buy mainly depends on their typical miss and personal preference. However, slower swing speeds should always get drivers with a high loft that produces a high launch and high spin.

If you tend to miss the ball to the right, such as having a slice, we strongly recommend looking into a draw-bias driver to help you straighten out your ball flight. On the other hand, if you often miss to the left, getting a driver with an adjustable weight that can promote a fade is often the best way to go.

Why Clubhead Speed Matters When Buying a New Driver

The driver is undoubtedly one of the most important clubs in the bag because of its distance. But for it to be long-hitting and accurate for slower swing speeds, it needs certain qualities. These include a higher loft with a high launch and high spin. Without this, the ball will start low and dip down quickly, resulting in short and inaccurate shots.

What is the best driver for slow swing speeds?

What is the best driver for 80 mph swing speed?

What is the best driver for 85 mph swing speed?

This article has covered our top five best driver picks for slower swing speeds and their different pros and cons. Hopefully, you’re now more familiar with what type of driver a golfer with a slower swing speed should use, and which one would suit you the best. Thank you for reading this article from TellMeMoreGolf.com.